Humans unthinkingly use so many animal products for nothing but vanity – animal products become a part of one’s wardrobe without so much as a thought for what that animal endures in order to feed human vanity. Animals are slaughtered for their pelt, leather, silk, wool, feathers and what not.

Here, we look at the ten poor animals that are most commonly killed for clothing: 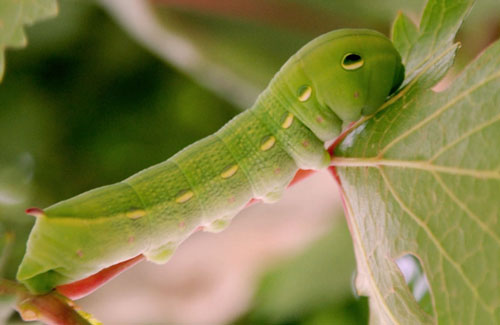 It is a well known fact that silk worms are boiled alive in order to get that skein or thread that can be made into silk cloth. About 3000 silkworms die to produce just about a pound of silk. 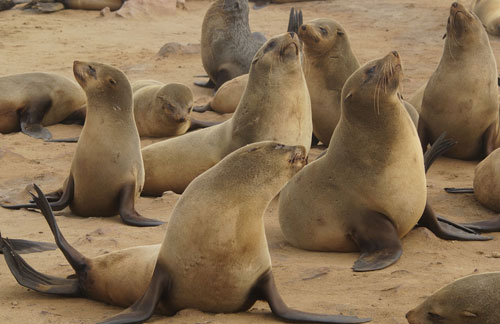 Seals and often baby seals are often clubbed to death in order that their pelt may be used for human clothing. Hundreds of thousands are killed for their fur every year. 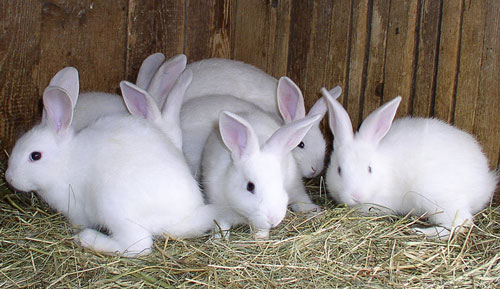 Rabbits are reared in captivity and sheared using very cruel methods to get angora wool. Since male rabbit have lower wool yields than do female rabbits, they are frequently slaughtered at birth on some farms where they are reared for their wool. 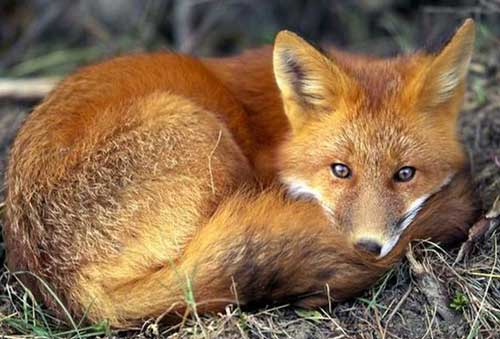 Fox pelt is another fashion coveted accessory – stores, scarves and so on – that makes foxes one among the animals most frequently killed for their fur. 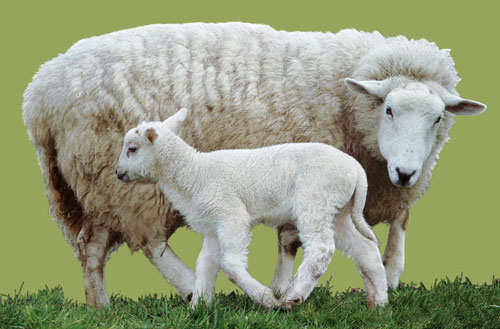 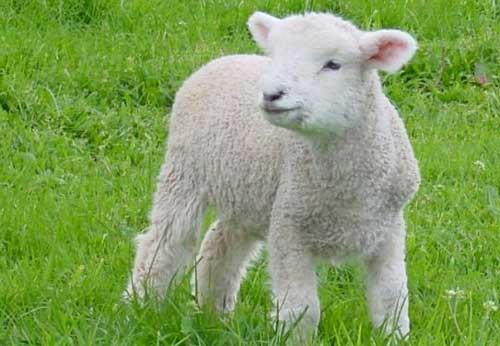 In some places lambs are killed in their mother’s womb, even before being born. This is supposed to obtain very soft, smooth fur known as karakul. 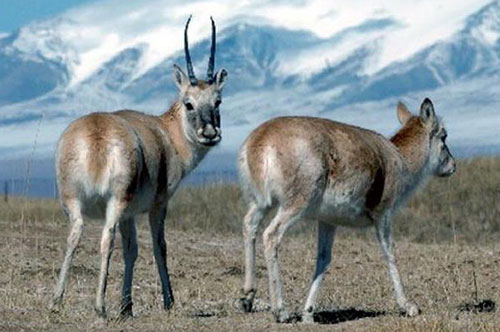 Chiru is an endangered Tibetan antelope found in the high Himalayas. These animals cannot be domesticated and so are hunted and killed for their fur. Even though this is against the law there is a thriving black market for their wool known as Shahtoosh. 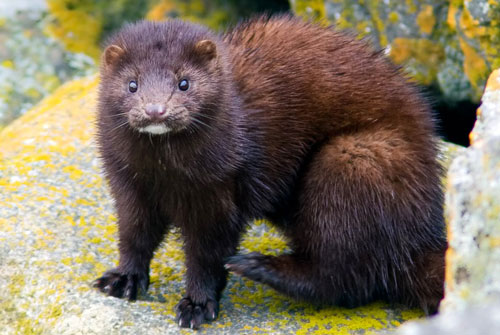 Mink coats have long been considered to be a status symbol and a luxury that few can afford – the little animals continue to die in order that humans may feed their vanity. 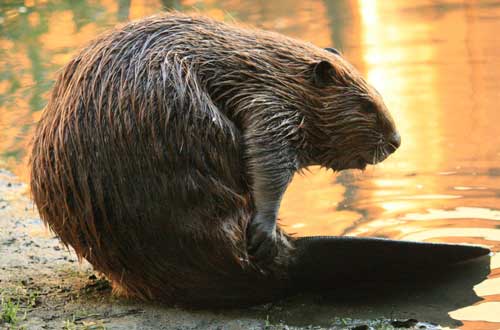 Beavers are killed for making coats and other outer wear in much the same way as beavers. 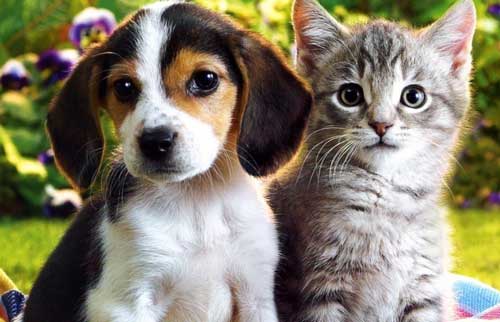 A lot of fur products are actually sourced from cats and dogs – this fact is cleverly kept hidden from most consumers though! It may be labeled Mongolian wolf, but you may actually be wearing man’s best friend!