Most Common Animals Abused and Killed for Their Skins

Human vanity is a terrible thing – in its name, countless animals are captured, tortured, abused, mutilated, shaved, skinned and killed. There are so many animals that are made to suffer just so that humans can adorn themselves in their skins – as shoes, coats, for bags, wallets, furniture, clothing and various other items.

Even dogs and cats are slaughtered for their skin. This may horrify many of us who may have these beautiful creatures as a family pet but we may not even know about this since these leather types are often mislabeled and sold off to unsuspecting buyers.

Though this is becoming less and less common and more and more frowned upon animals are still killed for their pelt: foxes, beavers, chinchillas, minks, rabbits, raccoons, seals and bears have to give up their lives so that some people can have the satisfaction of donning fur. 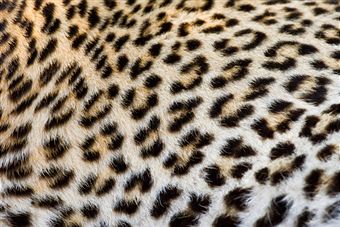 Did you know, though an alligator’s normal lifespan is about 60 years, they are raised in captivity and slaughtered by age 2 or as soon as they reach about 6 feet in length? Often they are skinned while still alive!

Snakes and lizards are also skinned alive in the belief that the leather obtained by flaying animals alive is softer and suppler. Kid goats are sometimes boiled alive and pregnant cows and ewes are made to abort just to get high end ‘luxurious’ leather.