Whenever human beings want to test something – medications, cosmetics, chemicals and even psychological premises, they turn to animals. Animals are put in unnatural situations, poisoned, dissected, poked, pricked, injected, euthanized and subjected to untold horrors – they may be bred for this purpose or may be trapped. Typically products and medications are tested on animals extensively before they are undergo any human trials. We look at the top 10 animals used for experiments: 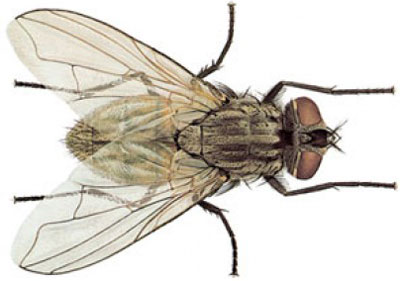 Invertebrates are frequently used for experimentation because of their short life cycle, ability to reproduce very quickly and prolifically and because simultaneous experimentation on very large numbers is possible. 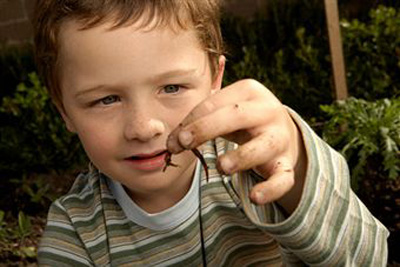 As in the case of flies such as fruit flies, worms such as wax worms are also frequently used in studies that examine virulence of pharmacologically active compounds. 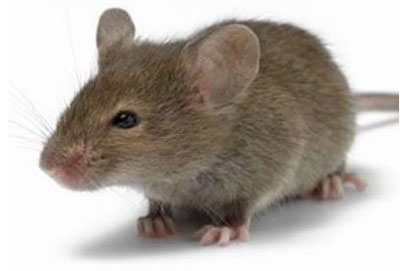 As many as 20 million rats and mice may be used for experiments in the United States alone. Mice share 99% of human genes, are a great model of inherited human disease, don’t cost very much to breed or feed and they multiply quickly by reproducing larger numbers. Used for anything from cancer research to testing medicines, to genetic modification, toxicology mice and rats are the most commonly used.

4. Rabbits, Guinea Pigs and Other Rodents 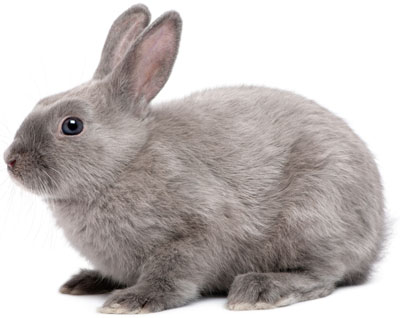 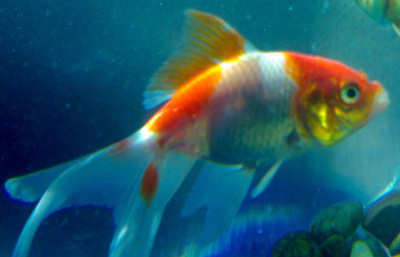 Fishes are left to fend for themselves since even the Animal Welfare Act does not offer any protection to them. In the UK alone, as many as 200,000 fish were used for experiments. 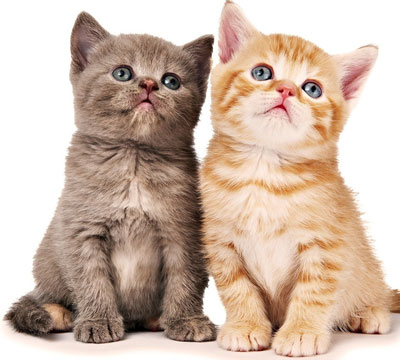 Since cats have the potential to feel distress and pain, they are commonly used in neurological research. Over 25,000 cats were used in the U.S. alone, in the year 2000. 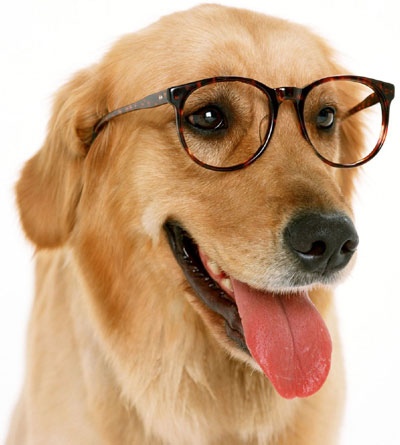 Beagles are the preferred choice for testing education and biomedical research – they are gentle creatures and easy to handle. Dogs are also used in joint and bone studies, for endocrinology, cardiology and for testing of human diseases. 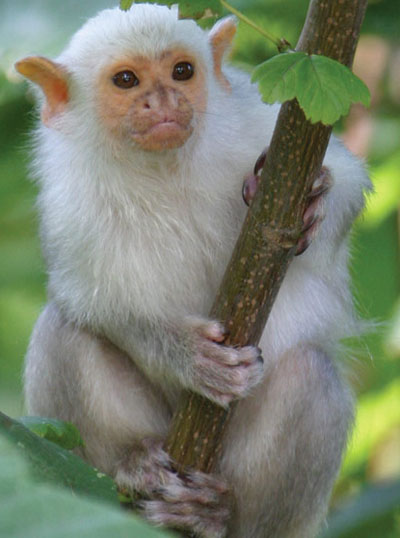 The most commonly used primates are marmosets, macaques, spider monkeys and squirrel monkeys. However even larger primates such as baboons and chimpanzees are used. 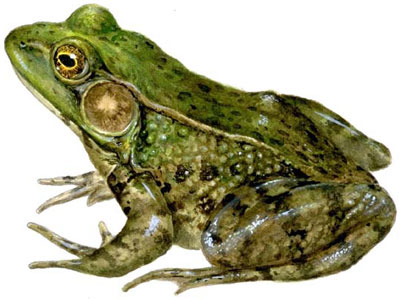 Amphibians are other unfortunate animals that find way to laboratories. It’s not unusual to see medical students dissecting frogs as part of their study. More than 20,000 amphibians such as frogs were used in the year 2004 in the United Kingdom alone. 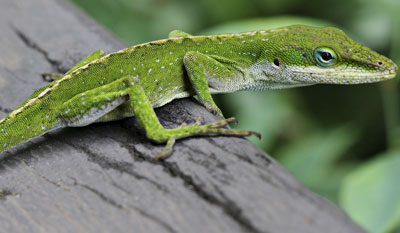 Just like frogs, lizards too are a regular for students’ dissection tables and classroom biology experiments.