As you commit to a vegan lifestyle, it is possible to make more and more ethical choices that are sensitive to animals. Many products and foods tend to have animal ingredients; even those that we would ordinarily think of as cruelty free. So here are some tips that will help you pick vegan products and will help you steer clear of inadvertently using non-vegan items.

You may not think of condoms being anything really; vegan or otherwise, but many condoms are processed with the help of casein – a milk protein. Some of them may also use animal byproducts and may have been tested on animals at some point. 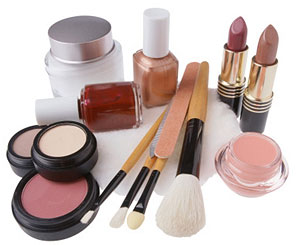 Animal testing isn’t the only way that cosmetics may be non-vegan. They may contain animal ingredients such as milk, cream, beeswax, honey, animal fats and so on. Ideally, look for skin care and hygiene products that that are not only vegan, but which have been made in an environmentally friendly and responsible manner.

It is a good idea to look out for products that have the trademark sunflower symbol of the Vegan Society that certifies a vegan product. So look out for the vegan symbol as you buy moisturizers, shampoos, shower gels, sunscreens, soaps and perfumes.

Chocolate is another item that you would ordinarily think of as vegan, but it may well not be so. This is because there could be milk, milk fats and/or milk solids in chocolate. It’s the additives that typically make certain chocolates not very vegan. So look for dairy free chocolate and look for good brands that have a short list of ingredients restricted to cocoa and cocoa butter, sugar, lecithin and maybe one or two flavoring agents. 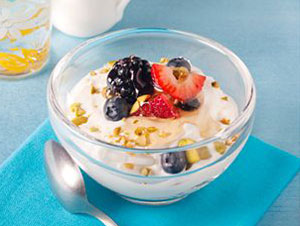 It is possible to make most items vegan. Greek yoghurt, bread, energy bars, cheese slices (also wedges, shreds and mozzarella blocks and cheese chips) and butter (think nut butters) can be vegan. For instance Greek yogurt can be made from cultured coconut milk, energy bars can be made from quinoa and pea protein, ice-cream from soy milk! So it is actually possible to have vegan substitutes for most things in life.

You can also make a conscious effort to eschew leather, wool and silk in all its forms – not only in clothing and shoes, but elsewhere too. For instance what is your iPod cover made from? That material are your car seats made from? Is that a silk rug you have up on your wall?