The definition of sport, among other things, is some sort of amusement or a diversion. It is appalling that civilized societies the world over get their kicks by brutalizing animals in so many different ways – all for their own amusement and entertainment? Over time, man has devised many different ways to use animals for his ‘time pass’; we look at some of the most egregious of them: 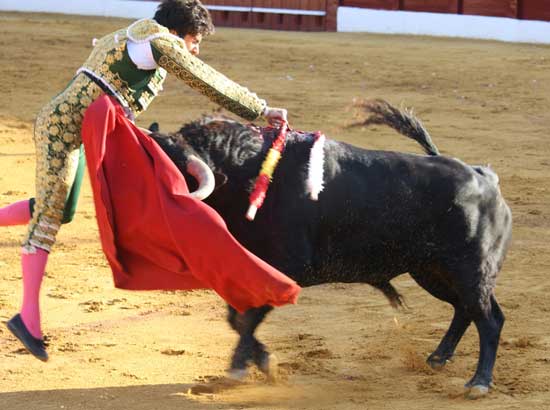 This blood sport has probably been the subject matter of more protests from animal rights groups than any other. Thankfully, however the protests have had their effect and we are seeing less and less of this needlessly cruel activity is. 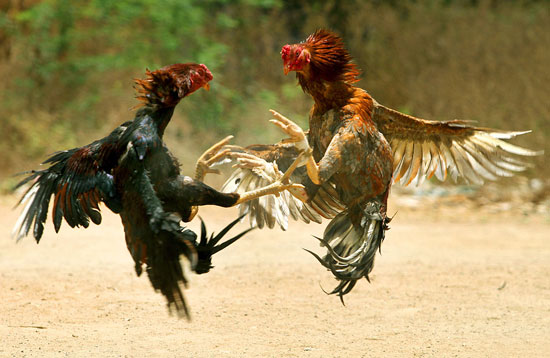 Still very much prevalent in many parts of the world, the cocks are bred in dreadful conditions and mistreated to make them bad tempered. They are also starved to make them even meaner before a fight. 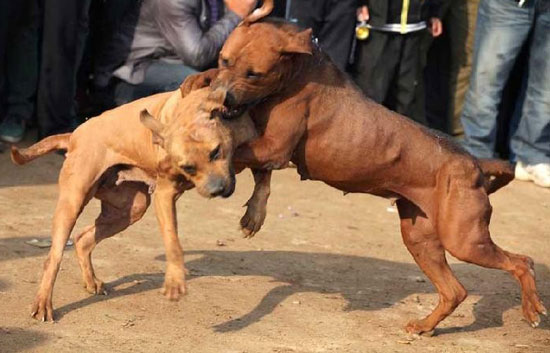 Similar to cock-fighting, here as well, the animals are mistreated to the extent that even a gentle natured animal turns mean and ferocious. 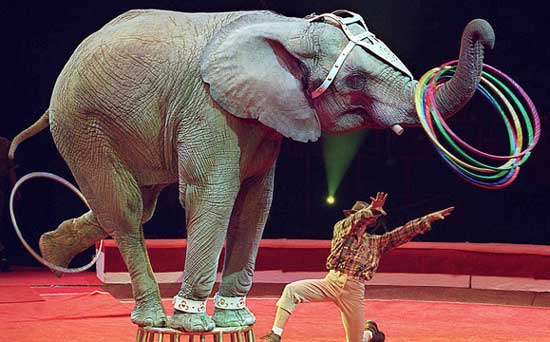 Circuses create unnatural captive environments for animals that are then made to perform strange acts contrary to their own volition. Whips, rods, hooks and even electric prods are used in the process of training. 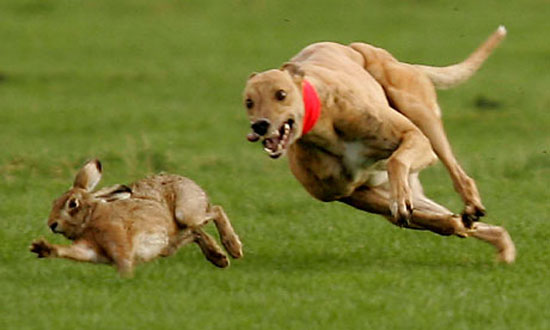 Thankfully this ‘sport’ is almost completely outlawed. It involves dogs chasing hares. Surely if one enjoys watching animals chasing one another, they can watch the Discovery Channel! 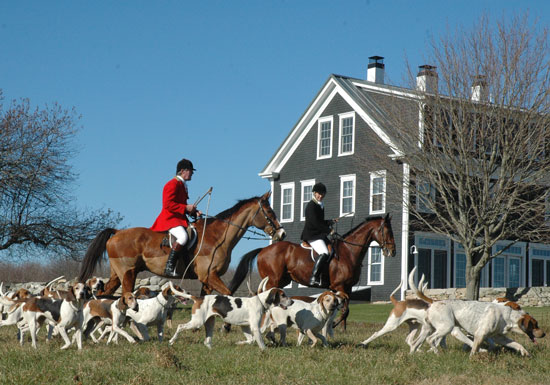 In England this consists of chasing down and actually killing the hapless fox, and elsewhere, it merely drives the terrified animal underground to its hole. The ‘pleasure’ is apparently in the chase. 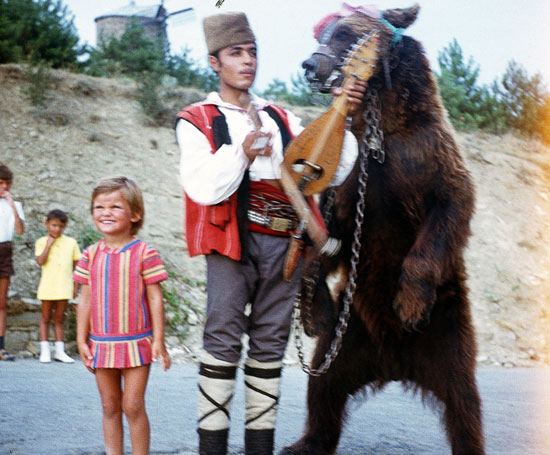 Bears in captivity were trained to fight, dance; ride bicycles and put on other types of entertainment for people. Then there is Bear Baiting or Bear Baying (trained dogs are released on a chained bear) another ingenious form of animal torture. 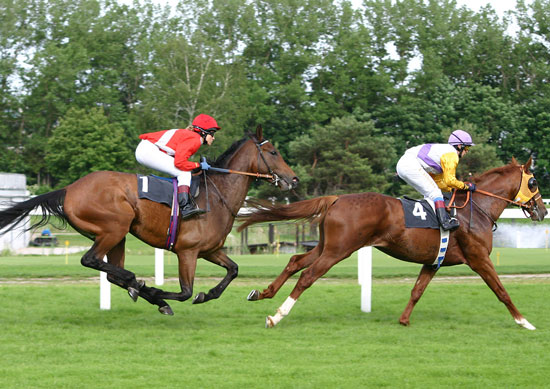 One could argue that racing is not cruel and the animals are kept in relative comfort. However, greyhounds and race horses who outlive their utility may be destined for some very grim fate: killed, sold to a slaughter house or donated for animal experiments. 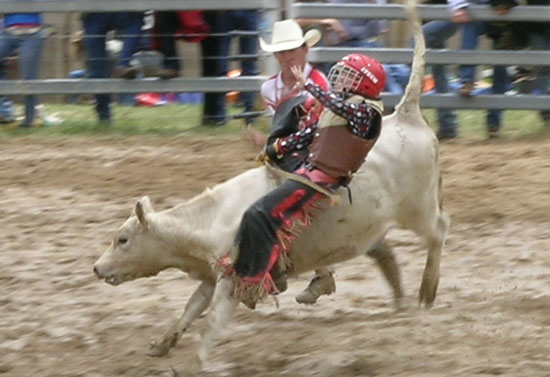 This is still prevalent though several regulations in the interests of preventing animal cruelty are now in place. 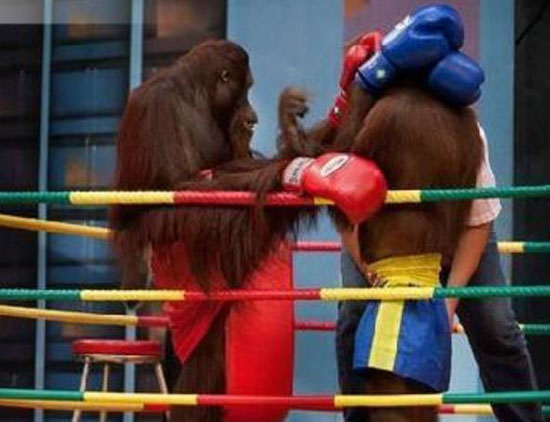 This bizarre form of entertainment is prevalent in Thailand, which actually puts the apes in a boxing ring with gloves on.