10 Most Endangered Animals in the World

It is thought that 99.9% of all species that existed in the past are now extinct. So extinction of species is a natural process. But in recent times, the high rates of extinction have been alarming. This is because human activities have started to cause extinction in more recent times. The impact that human activities such as agriculture, mining, habitat destruction, pollution and over-grazing have on biodiversity is also alarming. We look at 10 of the most endangered animals in the world (critically endangered) as identified by the International Union for the Conservation of Nature (IUCN) Red List: 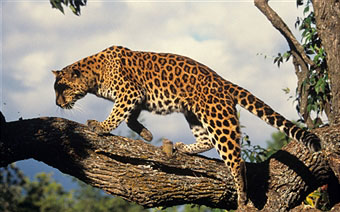 It is thought that there are only about 26 of these cats exiting in the wild as of the 2007 census. This makes the Amur Leopard (found in southeastern Russia and northeast China) among the rarest cats in the world. 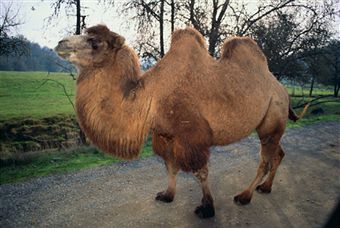 This remarkable looking creature from the steppes of Central Asia is among the rarest of animals today. There were only about 800 of these animals left in the wild as of 2002. 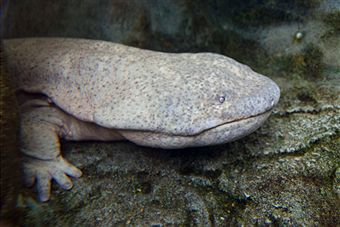 The world’s largest amphibian is critically endangered. Human activities such as capture and collection, pollution and the destruction of natural habitats as well as the use of the animal as a food delicacy and in folk medicine are thought to be principally responsible for the near extinction of this animal. 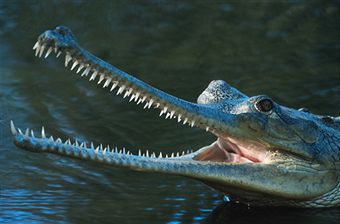 The river crocodile found in the rivers of north India is one of the longest of living crocodilians and has a very distinctive, long and thin snout. 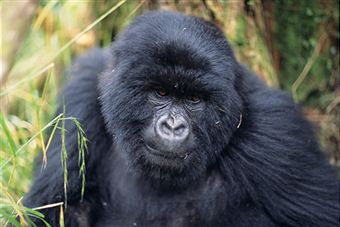 As on November 2012 the total number of mountain gorillas was just 880. They are the second largest primate species, with the males being referred to as Silverbacks. 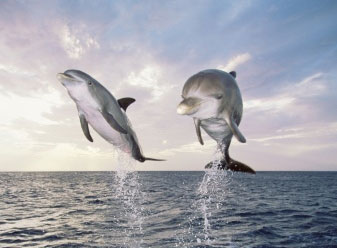 Also known as Baiji, the population of this fresh water dolphin has reduced dramatically due to the industrialization along the river banks as well as due to the use of the river for transportation, fishing and for producing hydroelectricity. 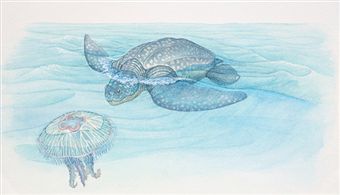 This is the largest of all living turtles. Though the eggs are hunted by shorebirds and crustaceans, there are human activities such as getting caught in fishermen’s nets, nest raiding, killing for food, and habitat pollution have brought this creature close to extinction. 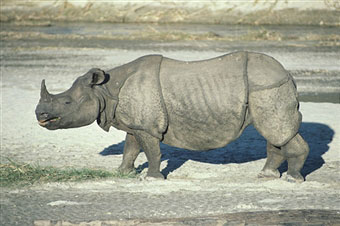 This was once the commonest of all Asian rhinos, this animal is critically endangered today, chiefly because of disease, inbreeding and because they are poached for their horns. 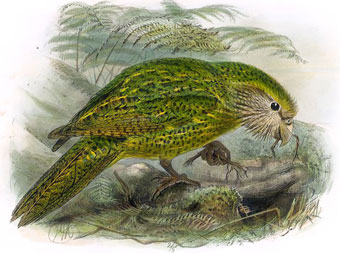 This is a flightless, nocturnal bird, also known as the owl parrot is native to New Zealand. It is widely hunted for its meat as well as its feathers, making it a crtiticaly endangered species. 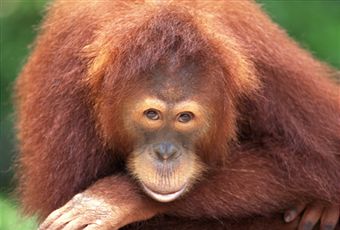 According to a 2004 estimate, there are just about 7,300 of these creatures still existing in the wild.