Top 10 Vegan Restaurants of the World

As a vegan, you would like to patronize a restaurant that you know for sure doesn’t use any animal products in any form. It is important not to assume that vegetarian restaurants will necessarily be able to do vegan dishes as well. 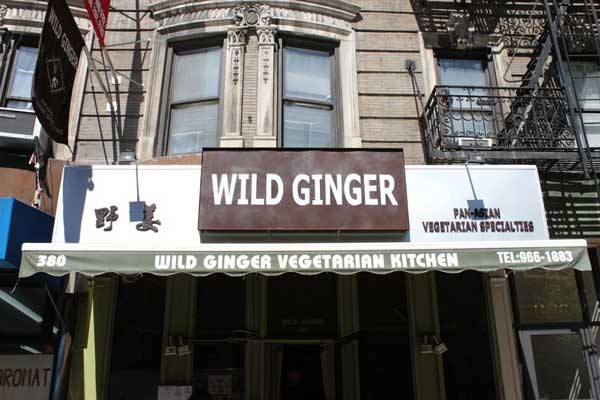 Including Japanese, Thai, Korean and Chinese cuisines, this restaurant uses a lot of fresh local produce and diners really recommend the food as very good, particularly the desserts here. 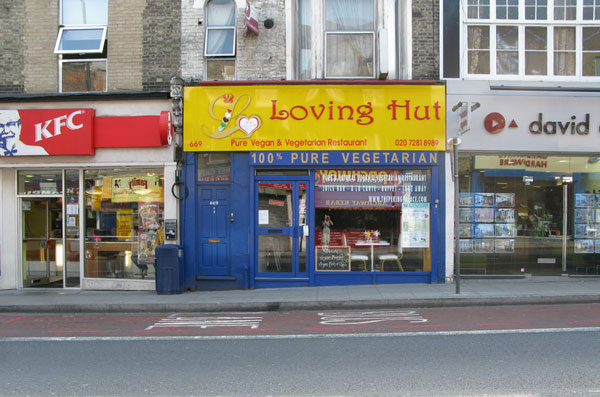 This used to be called the Peking Palace but is now part of the Loving Hut chain of vegan restaurants. It is recommended for tofu and veggie dishes as well as some good fake meat concoctions. 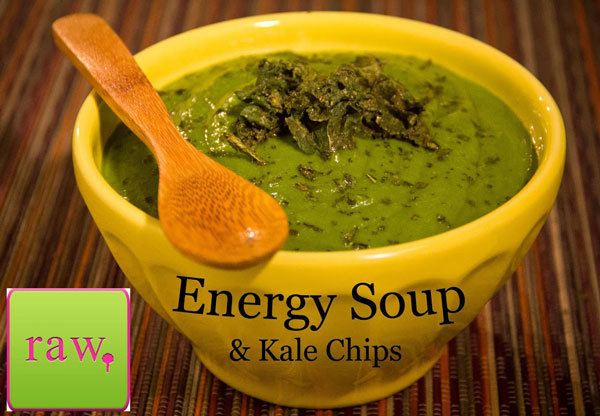 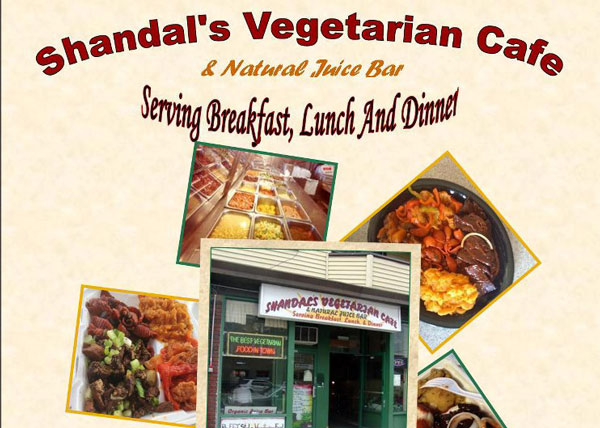 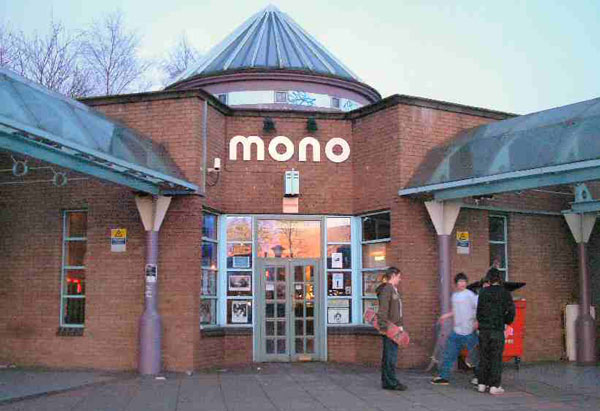 Mono is not just an eatery, is a performance space that serves international vegan fare. 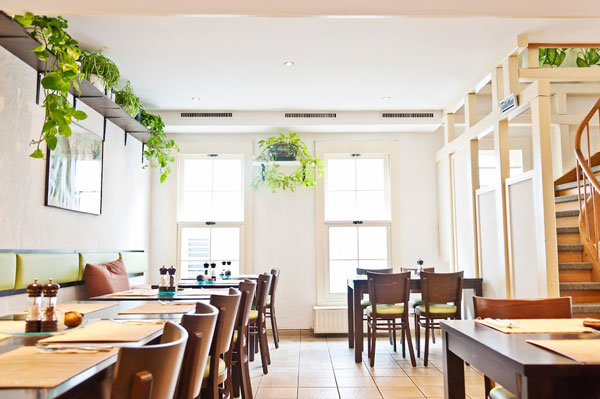 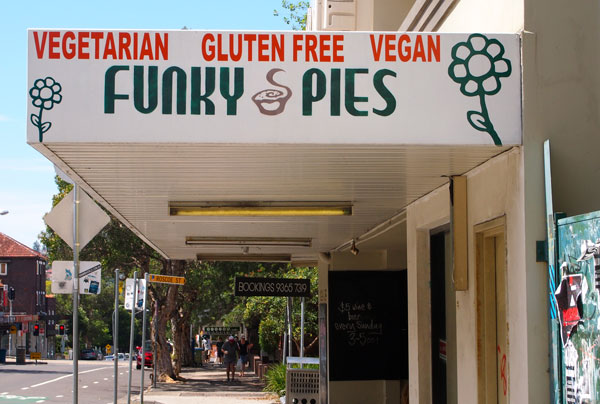 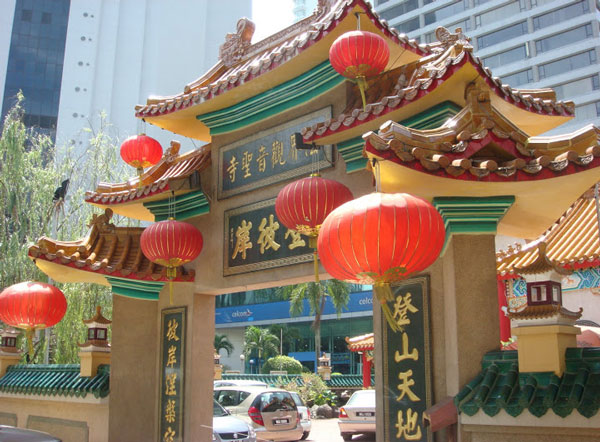 A very wide spread available in buffet and very affordable prices are the USP here. The diners can also participate in certain chanting ceremonies at the restaurant. 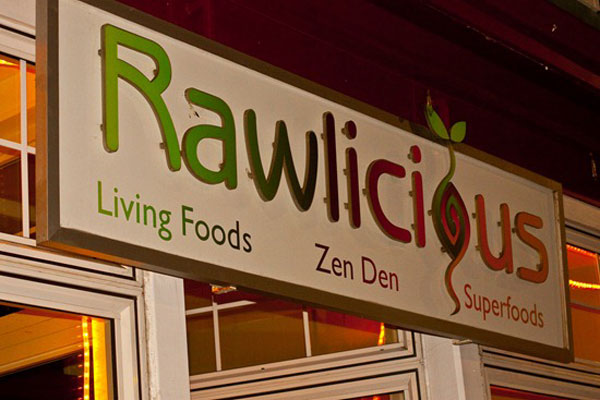 The vegan, raw food menu consists of fresh juices, smoothes, soups, salads, starters and desserts. Some evenings there is live entertainment as well. 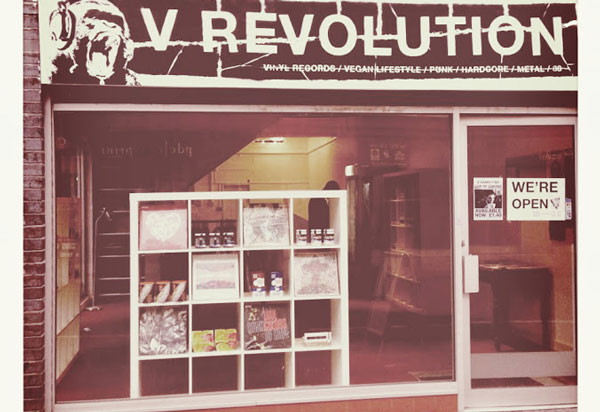 A restaurant-cum-vegan shop, and has an exclusively vegan menu to choose from.