In recent times, more and more athletes and even body builders are turning to a more ethical way of life, choosing to eschew animal based foods and products. This may often be against popular perception that being vegan is not only difficult for a body builder but also counterproductive.

And in fact there can be some challenges involved in making the change. The number of vegan bodybuilders around however, is indicative of the fact that it can be done; that individuals can excel in spite of eating only a plant based diet. We look at some top 10 vegan bodybuilders – they are all about the beefcake without the beef. 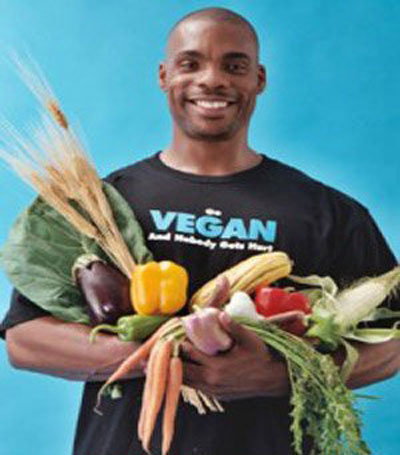 America’s first vegan bodybuilding champ, IDA’s vegan coordinator and vegan body builder Kenneth G Williams has the body that he does without consuming any animal products. 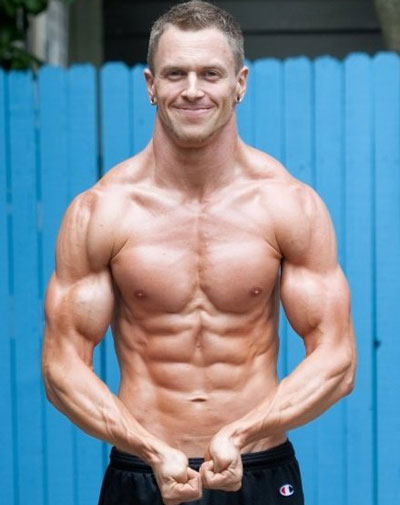 He is a competitive runner, bodybuilder and believes that he is in the best shape of his life. He is currently considering trying out for American Ninja Warriors. 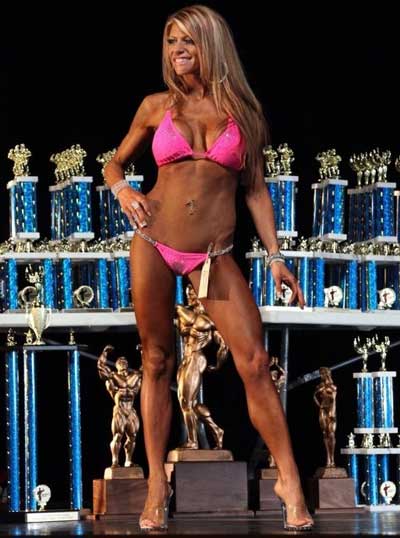 A devoted animal lover, Amanda placed first in the 2011 Natural North America Bodybuilding and Fitness Championships after she turned full vegan in 2009. She claims she has never felt better in her life! 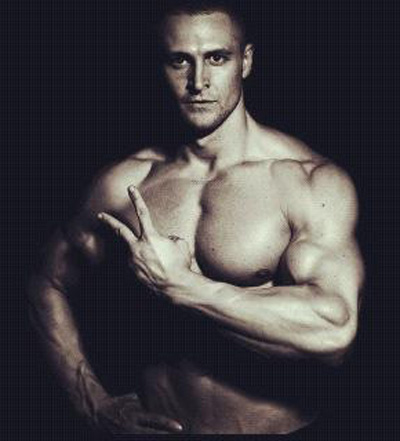 He won the Mr. Natural Universe Competition in 2009 and believes that being vegan is the right choice whether it is for the environment or for one’s own health as well as the impact one has on others. 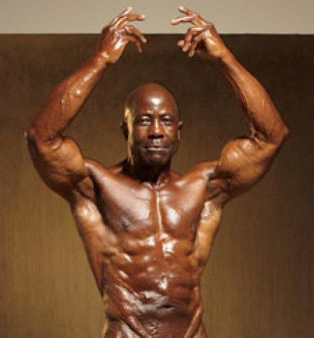 This 75 year old body builder has been in the Air Force, has been Elton John’s bodyguard, has won Mr. California and Mr. America and more! And he is vegan. 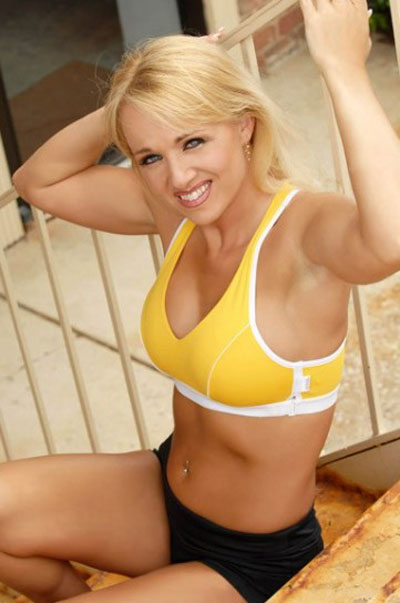 This vegan bodybuilder was born into a family of meat eaters with health problems. She was told that the same fate awaited her, but she decided to change things around by turning vegan and by starting weights. 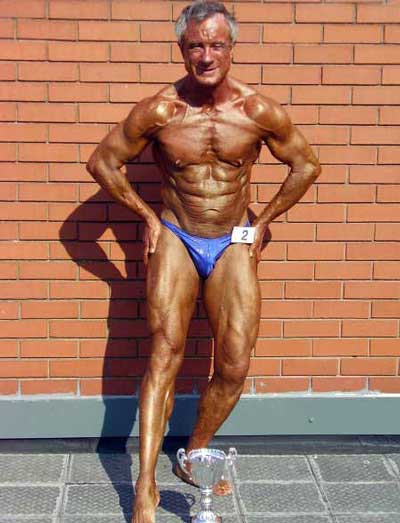 This veteran body builder has won a number of titles and awards. It was when he turned to veganism that he overcame injuries and started to excel. 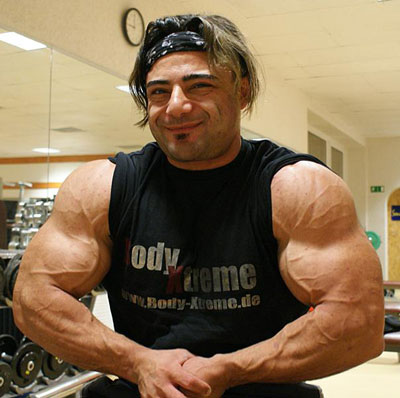 This vegan strongman was born in Iran and now lives in Germany. He is a world record holder, Germany’s Strongest man, and a vegan.

She is a master in Kinesiology, a licensed dietician and is interested in anything that is related to fitness and health. 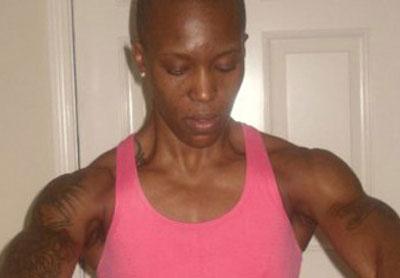 A personal trainer and youth athletics coach, she is a promoter of health awareness in her community, while exploring the benefits of a raw vegan diet.