Now the very concept of ice cream being vegan sounds contradictory – because ice cream is a dairy product that uses milk, milk solids, cream and so on. So as a vegan do you have to bid farewell to ice cream forever? Not so! Vegan ice cream – that is non dairy ice cream is an option!

Vegan ice cream is made using dairy substitutes such as almond milk, soy milk, coconut milk, rice milk and so on. So, even vegans that are allergic to soy have it good with so many other options. We look at some of the top rated vegan ice cream brands – which give you the satisfaction of enjoying a delicious dessert in keeping with ethical considerations. 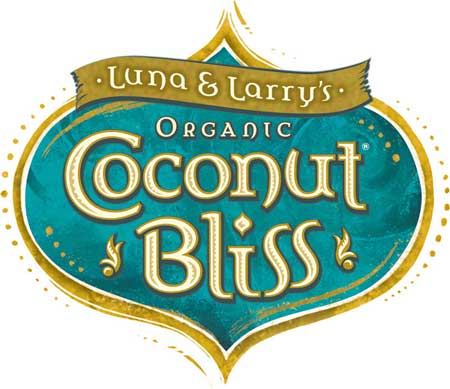 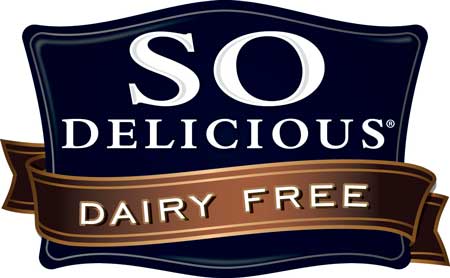 The ice cream brand targets itself towards not only vegans but also those who have lactose intolerances or food allergies. They make frozen desserts, cream cheeses, dairy free mozzarella and more. Their red velvet ice cream, chocolate bar ice creams, and novelties such as ice cream sandwiches and cones are recommended. 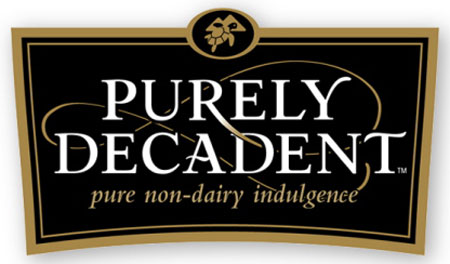 This organic ice cream is not only dairy free, it is also free of refined sugars, and a low fat option. Some of the most popular flavors of this vegan ice cream brand are Chocolate Peanut Butter Zig Zag, Rocky Road, Mint Chip and so forth.

Made by Chicago Soy Dairy this is a vegan ice cream made from soy. Described as wonderfully smooth and creamy, one of the most highly recommended flavors is the Chocolate Chip Cookie Dough flavor.

The problem with some vegan ice cream brands may be that they are not available everywhere and you may have to work to get at them online, from specialty stores and so on.