Are There Any Vegetarian Olympic Athletes?

One of the charges often leveled against veganism and even vegetarianism is that these are low protein diets that are inadequate for optimal athletic performance. Athletes engaged in sports that require muscle building, strength and physical power may not be adequately served by a non-meat diet, it is thought.

Yet there have been many elite athletes who have excelled at the highest Olympic levels, while being vegetarian. These are people, who have achieved excellence by finding protein substitutes and supplements that adequately bolster a vegetarian diet. 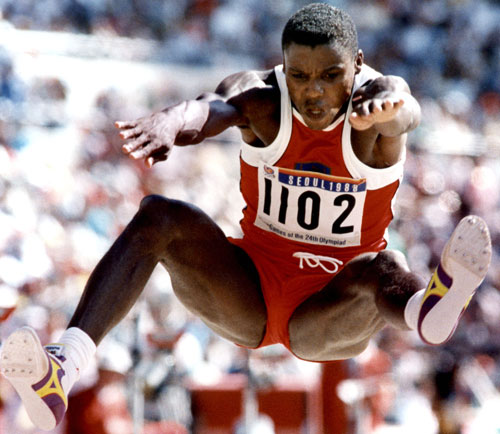 This winner of 10 Olympic medals is probably the best known vegan Olympian and also a vocal proponent of healthier food choices. He doesn’t believe that endurance sports, physical strength or muscle building require one to eat meat. He feels that this is something of a myth and believes that a well nourished body is something that helps one live longer. 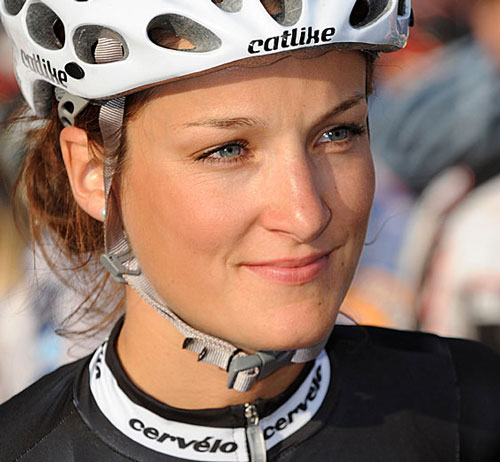 She won a silver medal in the 2012 Olympics for the 87 mile cycling event. She was just 10 when she decided to become a vegetarian. According to her, it is possible to excel at sport even without “eating corpses” as she puts it. 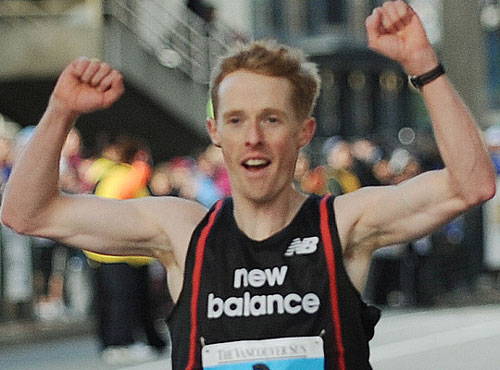 This is a high performance athlete who is able to run 10 km in a scant half hour, and is Canada’s fastest marathoner. Though he does at times wonder whether giving up meat is a good idea for an athlete, he does eschew meat because of ethical reasons. 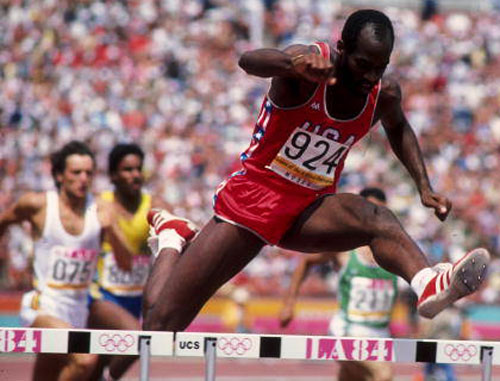 The track and field athlete is not only a vegetarian he is a well known humanitarian and peace advocate. An Olympic gold medal winner, he has set 4 world records in his own athletic event. 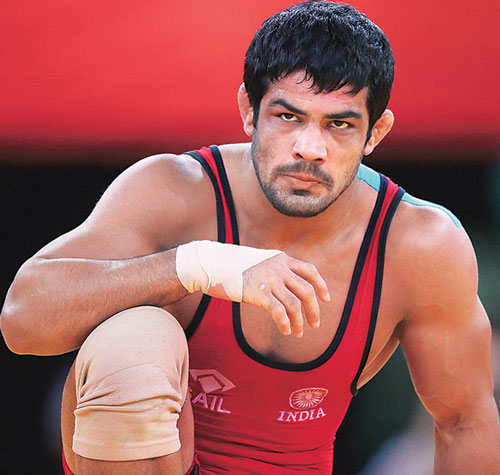 The champion Indian wrestler has won Olympic medals, and also World Wrestling Championship gold medals. He is a lifetime vegetarian, as a citizen of a country that has perhaps the largest population of vegetarians in the world. He follows the tradition of ‘Akharas’ – wrestling clubs that typically consist of wrestlers who are largely vegetarian. While they do consume large quantities of milk, clarified butter and so on, these young men of the akharas are typically vegetarian. 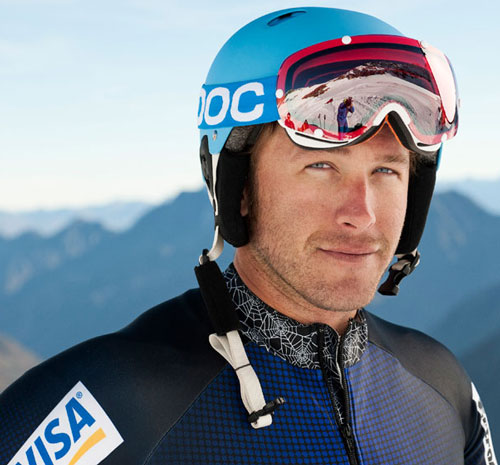 A vegetarian since birth, he owns an organic farm and grows his own produce. He is a champion skier and has won several medals at the Winter Olympics in different events.