We may not do it directly; we may not even realize that it could entail cruelty to animals – but there are so many ways in which animals may be caused pain and trauma. There are many ways that humans are cruel to animals without meaning to be cruel.

In this article, we let’s look at how some of us may be contributing to animal cruelty; albeit unwittingly.

1. Animals Bred for Their Pelts or Hair 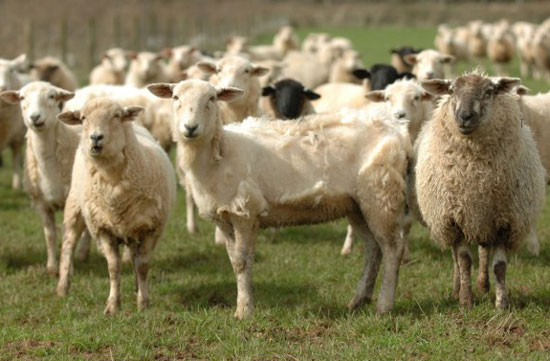 It’s not just furs; but leather, snake skin, crocodile skin we speak of. Then there is the unconscious cruelty of wearing different types of wool, camel hair, and so on – while the animal may not be slaughtered, it is kept in crowded, unsanitary, cruel conditions. 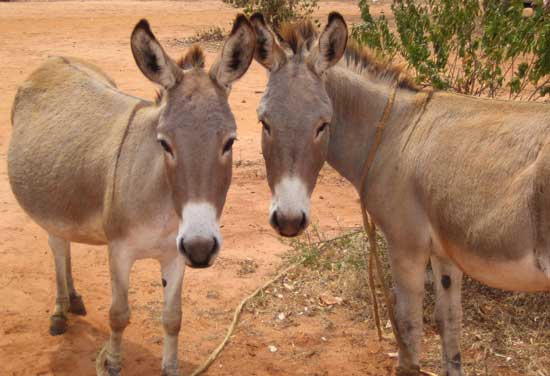 In various parts of the world, animals are still used to transport items and people. Donkeys and mules are beasts of burden, oxen are used for, drawing carts, and running mills and a many other activities. 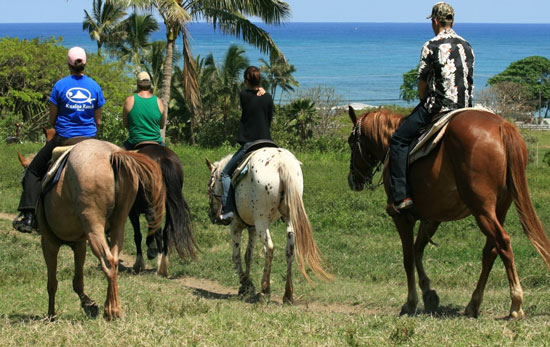 You could well argue that horses are kept in humane conditions, but the argument begs to be made: why should a civilized living being exercise his or her might and domination over another? 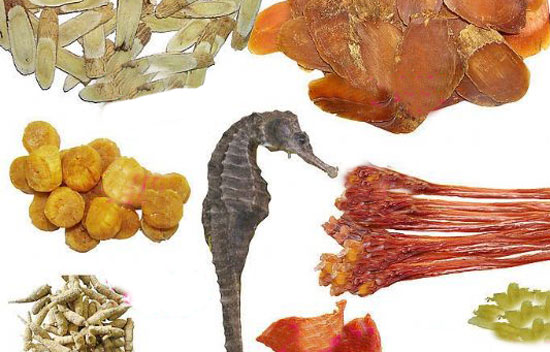 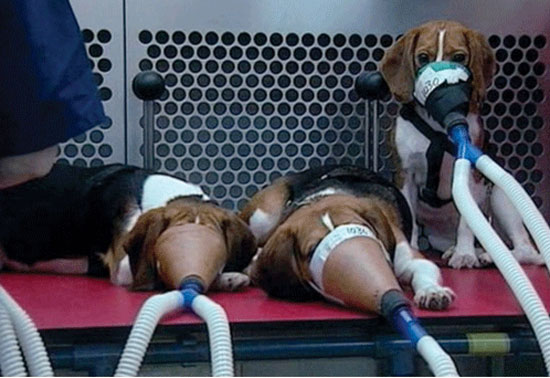 Modern medicine tests expensively on animals. For many of us it may be a case of the necessary evil: using medicines tested on animals simply for the sake of health and survival. 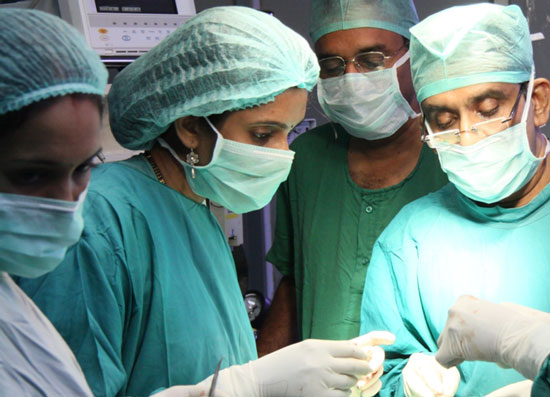 Medical procedures, surgeries and so on are largely dependent upon animal experimentation and animal vivisection. 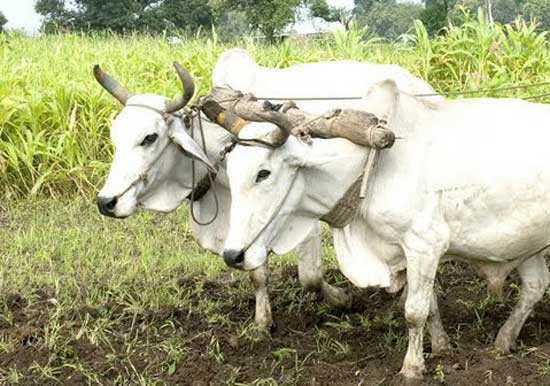 In less prosperous societies, animal ploughs are still used instead of tractors – horses and oxen drive the ploughs. Animals may have a rope strung through their noses to make them behave. 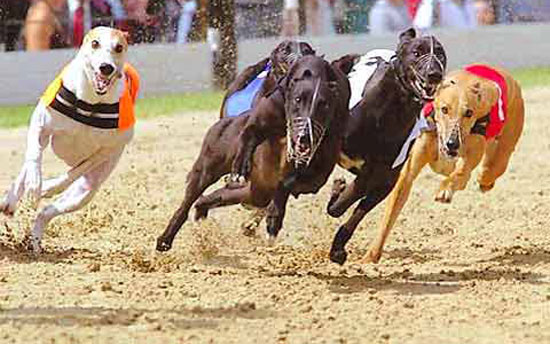 Greyhound racing, horse racing and other types of racing do have regulations in place that may prevent cruelty to an extent; but they still mean keeping animals in captivity and making them compete, in unnatural conditions.

Again this is animals in captivity; though not necessarily treated cruelly. They may be unnatural habitats, in unfamiliar climates; transplanted into a rather abnormal setting. 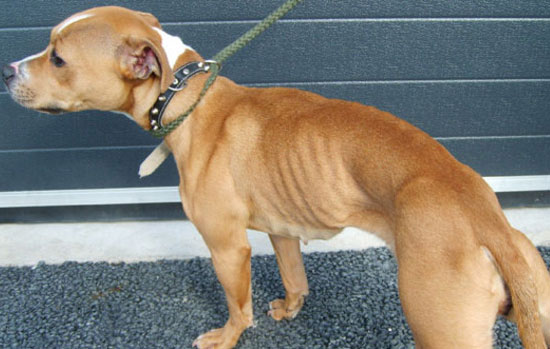 Pet owners may be unknowingly cruel when they are unable to spend time with their pets or a guilty of conscious or unconscious neglect.